Skip to main content
It looks like you're using Internet Explorer 11 or older. This website works best with modern browsers such as the latest versions of Chrome, Firefox, Safari, and Edge. If you continue with this browser, you may see unexpected results.

What You Need to Know

How to Identify Official Census Representatives 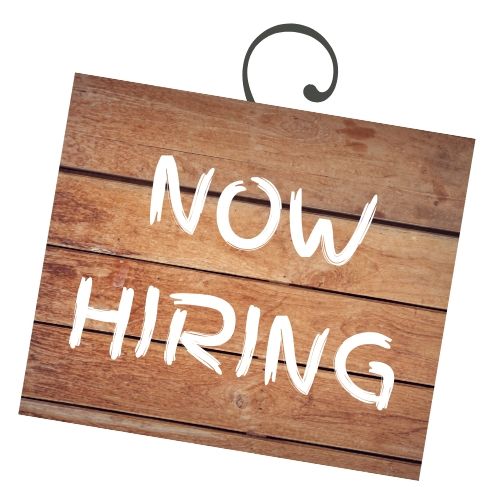 What the Census WILL Ask

What the Census WON'T Ask 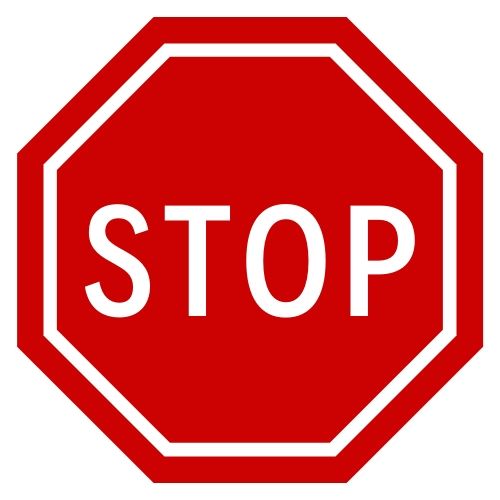 Why Care About the Census?

Article I, Section II of the United States Constitution established the Census:

"Representatives and direct Taxes shall be apportioned among the several States which may be included within this Union, according to their respective Numbers, which shall be determined by adding to the whole Number of free Persons, including those bound to Service for a Term of Years, and excluding Indians not taxed, three fifths of all other Persons.The actual Enumeration shall be made within three Years after the first Meeting of the Congress of the United States, and within every subsequent Term of ten Years, in such Manner as they shall by Law direct.The number of Representatives shall not exceed one for every thirty Thousand..."

Representation in the U.S. House

Population determines the number of House Representatives your state is allotted.

Every person counts in the Census because "more than $675 billion in federal funding is distributed to states and communities every year." This affects our public schools, public works like the highway department, colleges/universities, hospitals, etc.

Privacy in Your Lifetime, A Window for Your Descendants

Census data is not released with identifying information for 72 years. When these Census collections are published they provide valuable information for genealogy enthusiasts and those wanting to learn more about their family trees. 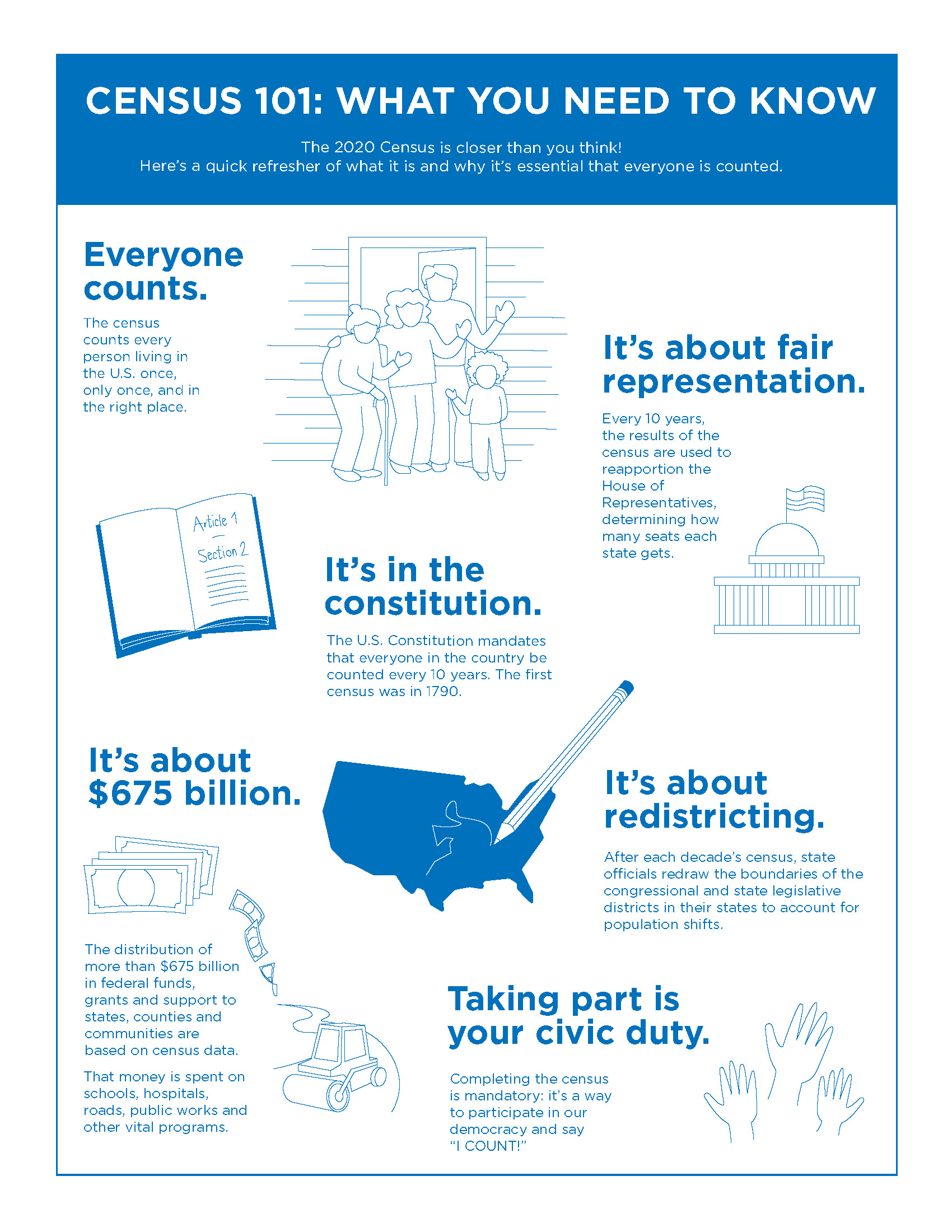 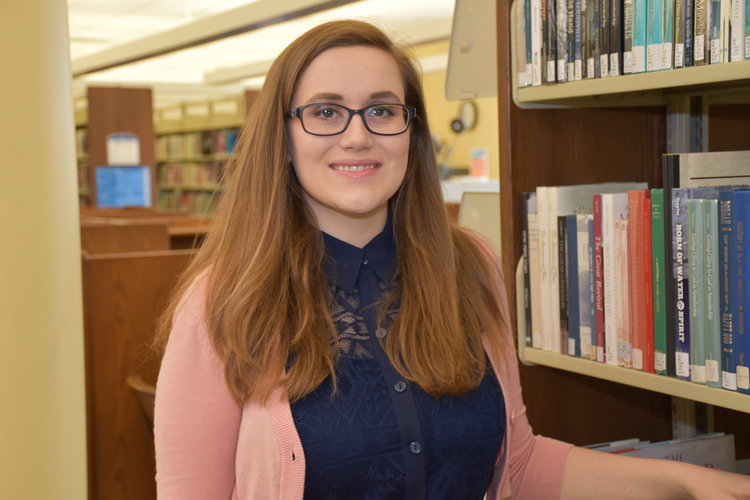 Must complete Census as head of household.

Census ID will be available on Census correspondence.

If you don't have your Census ID, you can use your home address.

Complete the Census by Phone!

Starting March 9, respondents can call these toll-free numbers for assistance or to respond to the 2020 Census by phone. 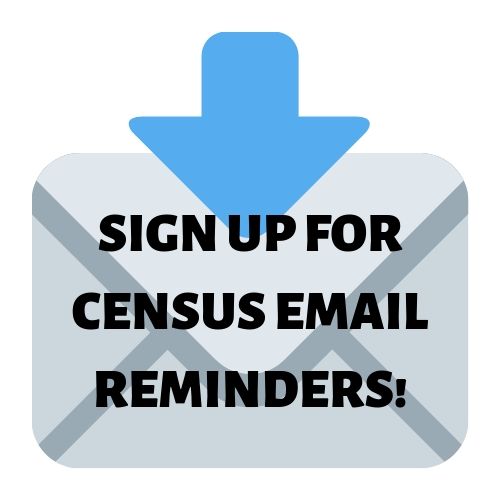